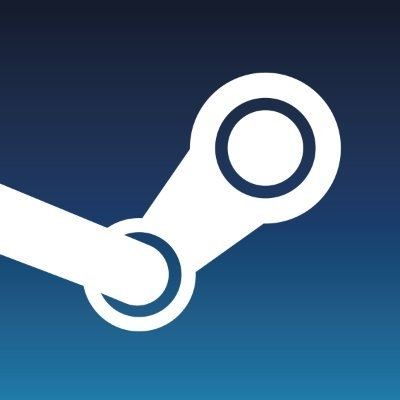 What can I say

I love Steam!The Steam program for Windows is quite nice and relatively unobtrusive. Steam have regular sales offering huge discounts on lots and lots of games. Customer support has been good on the very small number of times I have needed to email them. Steam achievements are great. I find the whole business with gems and trading cards to be a bit weird and confusing but it's completely optional so no bother.It's by far the best way to play games on the PC. The Windows store is massively inferior and just a money-grab by Microsoft who really should have invented Steam themselves (and if they were smart, they would have done so, but they are not, so they didn't).Steam offer a refund service if you have played the game for less than 2 hours total (and you bought the game less than 2 weeks ago). There are no exceptions to this (as long as you don't exploit it by refunding everything every time!) The refund service is first class so I don't know why people complain about being ripped off sometimes. The refund service is there for a reason - if you feel you made a mistake with purchasing, use the refund service, it's not a problem!One gripe with Steam is the location of saved games. Game save files and folders are all over the place. Different folders, different drives, some are even hidden. This is fine until you need to reinstall Windows or restore a previous Windows backup. Then you realise all your saved games are lost. Quite a lot of Steam games use Steam Cloud for game saves but a lot don't so this causes a problem.Steam don't lose any points for that though because, to be fair, it's really a Microsoft problem (again) because they didn't provide a My Game Saves folder early on in Windows. Again, if they were smart, they would have done that, but they are not, so they didn't. So game save files can be literally all over the place.To get around it, I use a brilliant program called GameSave Manager which tells me the location of all the game save files on my computer. Armed with this information, I can create symbolic links to those locations and keep all my saved game files in one convenient location which I can backup regularly. It's a hassle to deal with when I buy a new game but it does the job.My only concern with Steam is where Microsoft is going with Windows 10. In a few years, Windows 10 may require all software installs to use the Windows store. And before then, Microsoft might cause Steam problems to get people to use the Windows store instead. After all, Windows 10 updates are mandatory and if an update breaks part of Steam, I doubt Microsoft are going to be too concerned about it.But again, that's yet another Microsoft issue because Microsoft are the cause of many issues nowadays. As for Steam, it's absolutely awesome and if you're not using it, install it now and buy some games on sale!Ignore the Windows store rubbish. If everyone keeps using Steam and avoids Windows store, Microsoft will have no choice but to let us keep using our favourite means of playing great games.
Dawid Zając
2019-02-02 01:00:10

Good place to look for games

I've been steam user since... forever. Yes, few times I had some issues with refunds, due to my lack understanding of T&C but other than that... Steam as a service provider is simply perfect. Transparent portal with clear rules. Simply loving it.
Balkan Division
2017-06-04 02:12:39

I own about a million games on here

I own about a million games on here. There has NEVER been an issue with steam, and now that you can re refunds its fine! If you are a PC gamer I cant recommend it enough